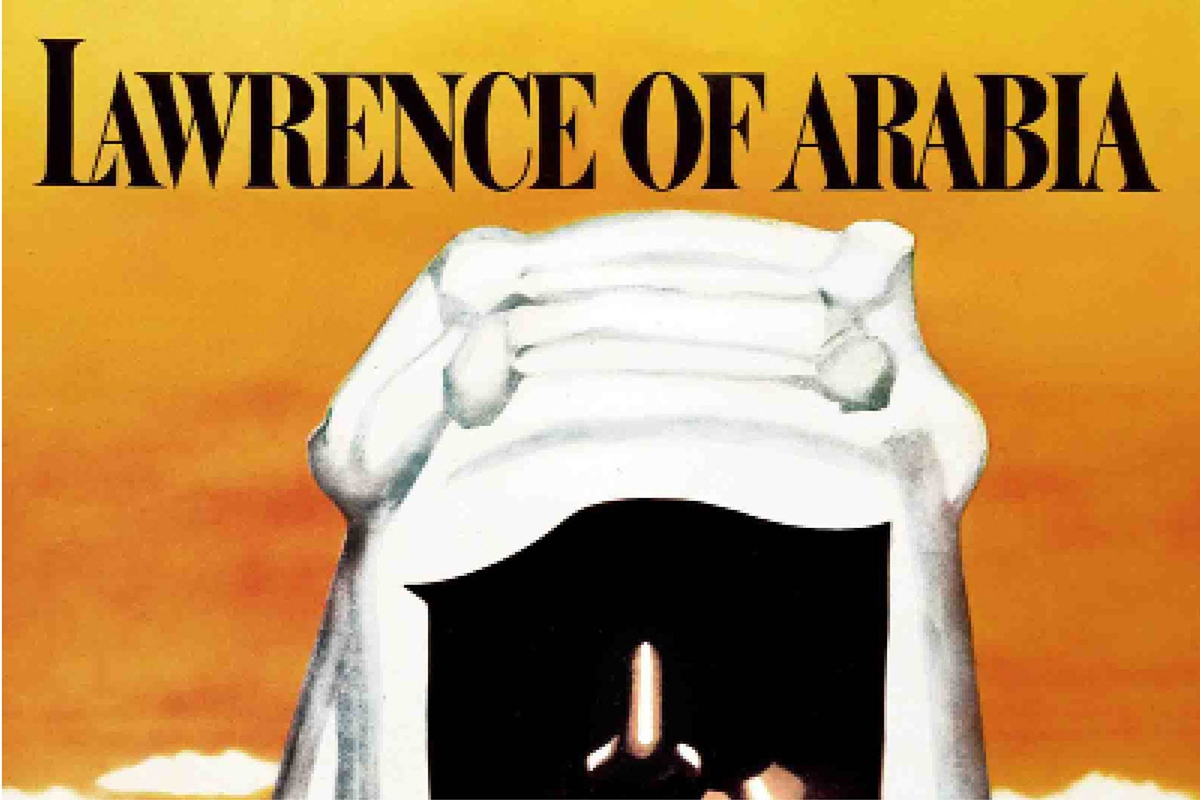 Best Picture Oscar winner “Lawrence of Arabia” will be shown on Friday, April 28 at 7 p.m. as the second of two films for this year’s 26th Annual Casper College Multicultural Film Festival, “Remembering World War I Through Films.”

The film will be shown in the Wheeler Auditorium, Room 103, located in the Wold Physical Science Center on the Casper College campus. Patrick Amelotte, Casper College English instructor, will lead a post-film discussion.