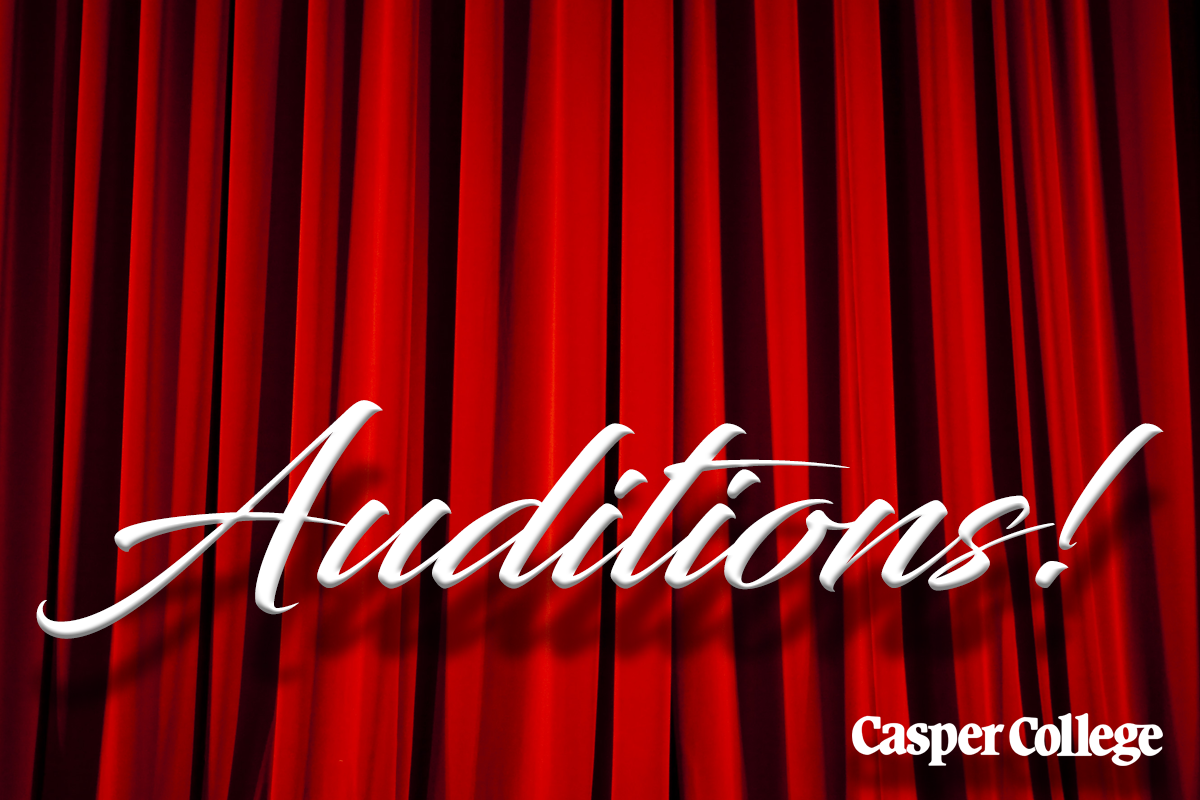 William Conte, director for the Casper College summer musical production of “How to Succeed in Business Without Really Trying” is in need of a “mixed bag” of community participants to audition for roles in the musical. Auditions will take place on Saturday, April 29 from 1 to 5 p.m. and on Sunday, April 30 from 1 to 2 p.m. Callbacks will also take place on Sunday from 2 to 5 p.m.

Six men, ages 18 to 70, four women, ages 20 to 60, and ensemble members of both sexes and ages are needed to audition for the 20-to 25-member cast, according to Conte. “Those auditioning should prepare the standard eight bars of whatever best shows their vocal range, bring their own music for the accompanist, and be prepared to read provided excerpts from the script,” said Conte.

Those auditioning are also asked to wear comfortable clothing and “if they have jazz shoes and/or character shoes that have not been outside as well as tap shoes if they have them, to bring them. They will need to be ready to move,” noted Jodi Youmans-Jones, choreographer.

Rehearsals will begin on Tuesday, May 30, and the Fourth of July will be observed.

“How to Succeed in Business Without Really Trying,” tells the story of J. Pierrepont Finch, a young window washer who aspires to climb to the top of the ladder at the World Wide Wicket Company. The original Broadway production opened on October 14, 1961, and closed on March 28, 1965, after 1,417 performances. It was revived two more times on Broadway in 1995 and 2011. The original show was nominated for eight Tony Awards and won seven including Best Musical.

The Casper College Theatre and Dance Department will be performing “How to Succeed in Business Without Really Trying” July 13-15 and 21-22 at 7:30 p.m. and July 16 and 23 at 2 p.m. To sign up for an audition time, call the theater at 307-268-2365. While sign up is preferred, walk-ons are also welcome. Auditions will be held in the Krampert Center for Theatre and Dance located on the Casper College campus.