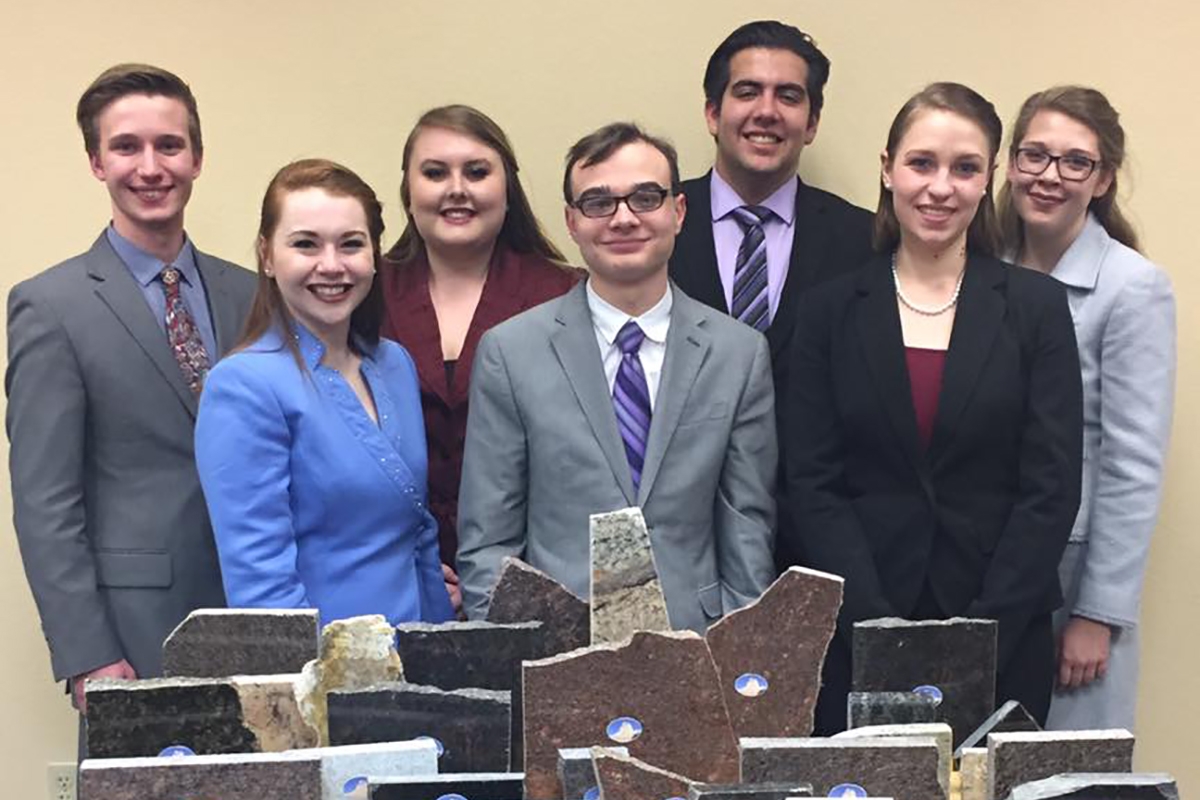 According to Jordan Johnson, assistant director of forensics, the tournament hosted International Public Debate Association (IPDA) debate and 11 individual events with two and four-year teams from Colorado, Nebraska, Wyoming, and South Dakota. The tournament consisted of two tournaments, including debate during the first tournament.

The team advanced four debaters to elimination rounds and comprised four of the five competitors in those rounds. Sophomores Scarlett Miller, Casper, Wyoming, and Lucas Davis, Loveland, Colorado, went undefeated during the IPDA tournament. Davis went on to win the top individual speaker award for both tournaments. “The students are focused on their path to nationals, and it’s evident in their amazing finish at this tournament. We couldn’t be more excited for their potential,” said Doug Hall, director of forensics.