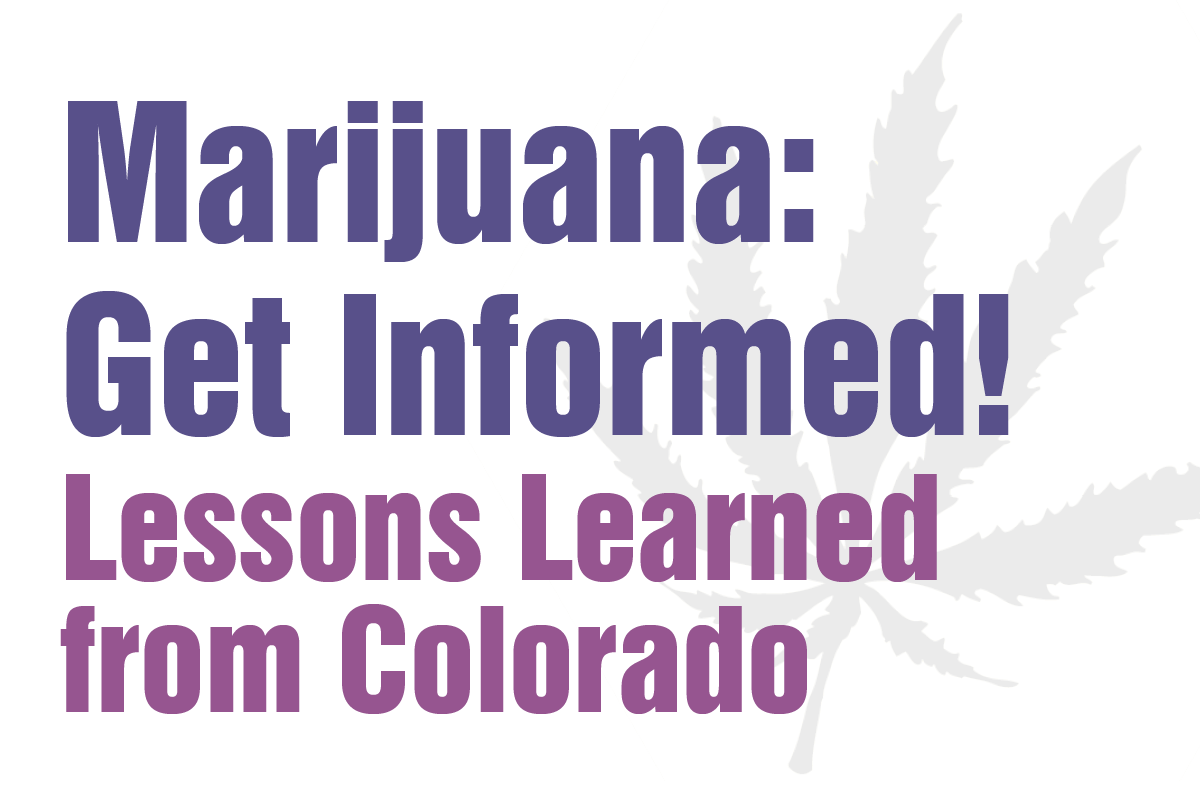 Ben Cort, speaker, author, and expert on marijuana and other drug issues, will present a talk on marijuana during the Casper College Wellness Conference on Wednesday, April 5 at 6 p.m. The free presentation is open to the community and will take place in the Wheeler Concert Hall.

“The Wyoming Association of Sheriffs and Chiefs of Police and the Casper College Addictionology and Psychology departments are tagging up with the Casper College Wellness Center to bring Ben to campus,” said Diana Quealy-Berge, addictionology instructor. According to Quealy-Berge, Cort will address the following: What are the real facts about the short- and long-term effects of use and abuse of marijuana? Why is the marijuana being sold today different than the marijuana from several decades ago? What are the implications of marijuana legalization, and what lessons does legalization in Colorado and other states have to teach us?

Cort’s biography notes that he has been sober since June 15, 1996, and has been a part of the recovery community in almost every way imaginable; from a recipient to a provider to a spokesperson. He joined the drug policy conversation at the national level in 2012 after leaving a nonprofit he helped to start, Phoenix Multisport, to be a part of the “No on 64” Campaign in Colorado. Following the passage of A64 he has been appointed to the board of directors of Project SAM (Smart Approaches to Marijuana) as well as the National Association of Lesbian, Gay, and Transgender Treatment Providers and their Allies.

Cort resigned from his position with the University of Colorado Hospital inside of their chemical dependency treatment service line in January 2017 to focus on marijuana education and consulting inside of the substance use disorder treatment field. His first book, “Weed, INC.” published by HCI is due out in September 2017.