Tickets on Sale for Next Krampert Production 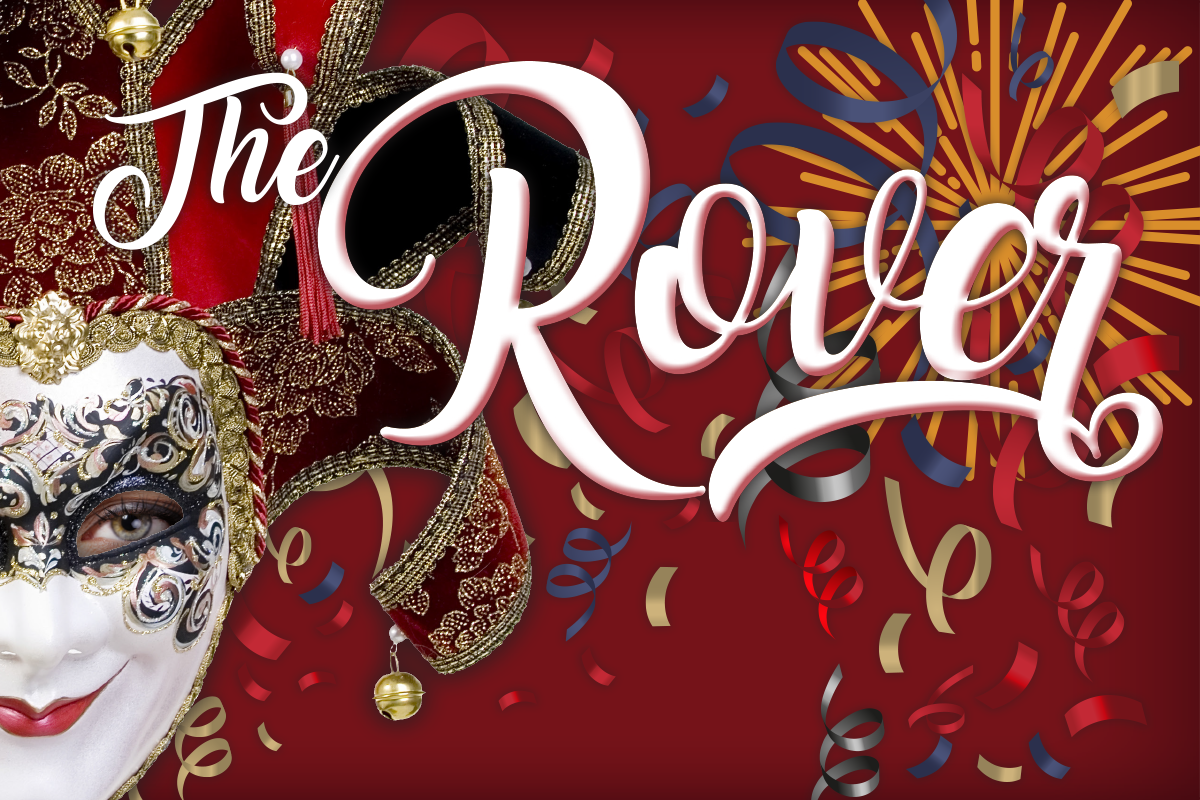 Tickets are now on sale for the next Casper College Theatre production, “The Rover,” a comedy which will take place on the McMurry Mainstage February 23 through March 5.

According to Dr. William Conte, director, Aphra Behn’s “The Rover” takes place in Naples, Italy, during Carnival. “This Restoration comedy by the first woman in the English language is a baroque farce rife with masks, mistaken identities, sexual intrigue, and plot complications that keep the characters guessing and the audience delighted until the final curtain,” he said.

Tickets are $12 for adults and $10 for students 5-18 and are available online at caspercollege.edu/theatre, at the box office between 10 a.m. and 5 p.m. Monday through Friday, by phone at 307-268-2500, or one hour before each performance, for that performance only. “The Rover” contains sexually suggestive scenes and language that some audiences might find offensive. The McMurry Mainstage is located in the Gertrude Krampert Center for Theatre and Dance on the Casper College campus.