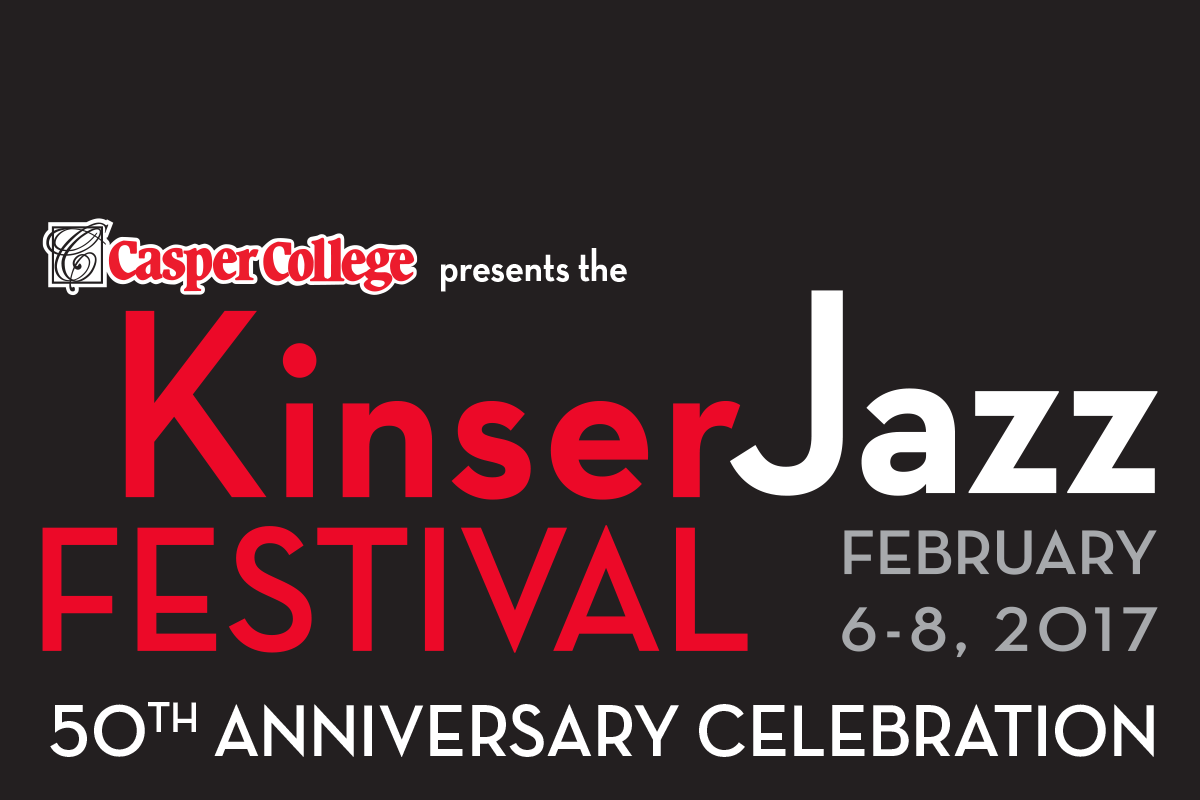 Kris Berg is one of the top-selling jazz composers and arrangers in the world.  Artists including Kurt Elling, Wayne Bergeron, and Delfeayo Marsalis have performed his compositions. Berg formed The Metroplexity Big Band in 2010. The band’s second CD, “Time Management,” received five Grammy Award nominations.

The Grammy Award-winning New York Voices are one of the top vocal jazz groups in the world. According to Billboard magazine, “They are, unquestionably, the vocal giants of jazz and superb singers of swing, much deserving their worldwide recognition.” “When New York Voices performed at the Kinser Jazz Festival in 2012, the audience loved them, and we have received requests to have them back ever since. The NYV are celebrating their 30th anniversary and are one of the top vocal jazz groups anywhere. It is a great honor to have them at ours for our 50th anniversary,” said Dr. Joshua R. Mietz, executive director of the festival and instructor of woodwinds and jazz at Casper College.