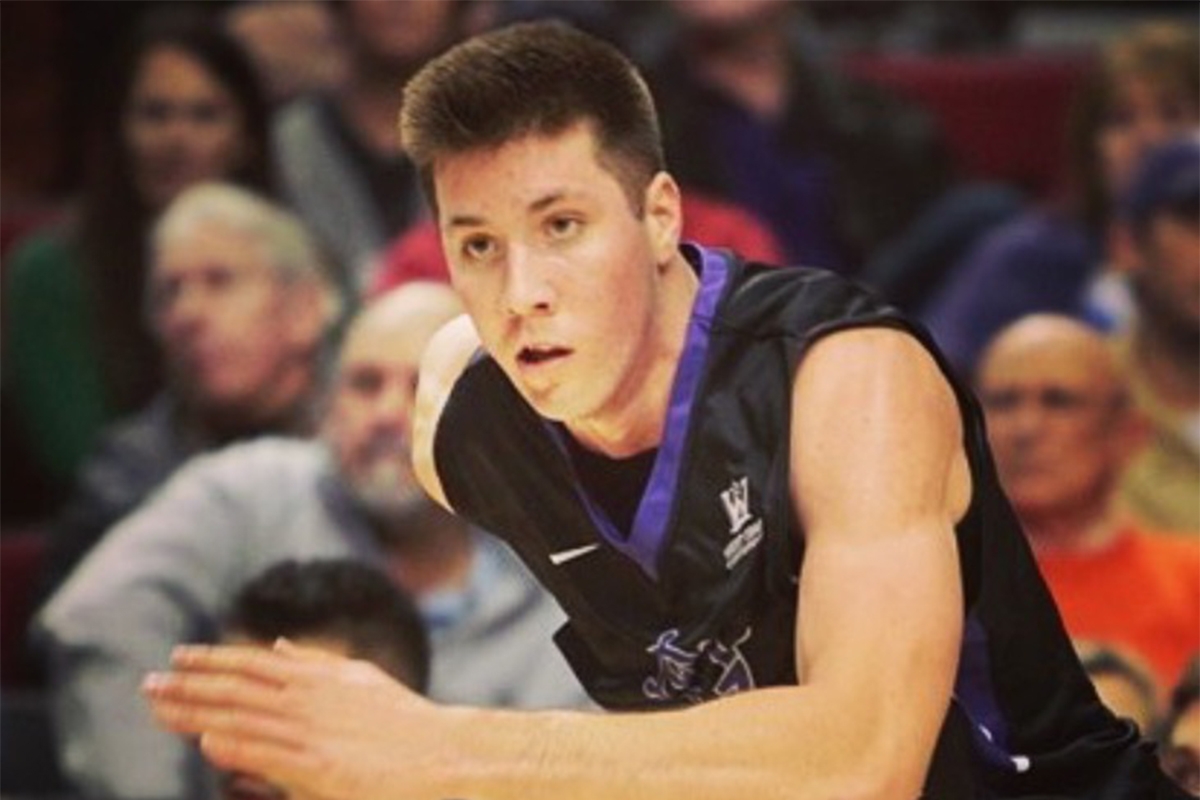 Dan Russell and the Thunderbird coaching staff have signed 6’9” Colin Russell from Folsom, California, to a National Letter of Intent to play ball at Casper College. The California native spent his freshmen year at the University of Portland where he appeared in 21 games for the Pilots while averaging 10 minutes a game.

The 225-pound transfer comes to the Thunderbirds with a wealth of athleticism and size. “What we have with Colin is a very physical and explosive athlete,” said Russell, head coach of the Casper College men’s basketball team.

“Colin has the ability to be a very good inside post presence for us this upcoming season. He gained a lot of experience playing in the West Coast Conference this past season and we feel he will have a major impact for us right away,” said Russell of the newest addition to the Thunderbirds.

With the signing of Colin Russell, the T-Birds have added their third division 1 transfer. Along with four returners and a red-shirt freshman in local Casper, Wyoming, product Ethan Applegate, the T-Birds will have a wealth of experience for the 2016-2017 season, according to coach Russell.